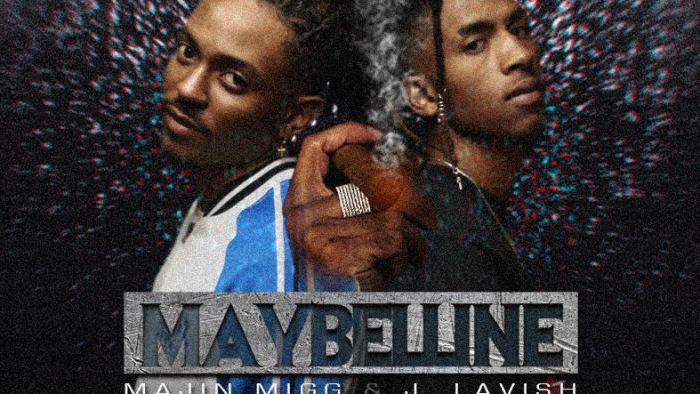 The Kool Kingz have blessed us with yet another exclusive. This time it’s a new record from Majin Migg & J. Lavish called “Maybelline” produced by DJ Flippp. From the time the beat drops you can feel the shake of the 808s thumping to the point where you’ll feel like you’ll have a gorilla in the trunk and you know this record is about to be something serious. J-Lavish & Majin Migg exhibit a certain level of versatility on this record that shows that the Kool Kingz are easily one of the more dynamic groups coming out of the south.

Now from a subject matter, Majin Migg & J. Lavish speak on what appears to be an epidemic in itself which is about dudes who display a level of fakeness to the point where they need to be compared to the sweetness of Maybelline. Migg & Lavish unveil a uniqueness that gives you a similar feeling in comparison to the first time you hear groups such as the Migos.

Overall, the record is a hot track and the Kool Kingz have shown that consistency is key with yet another solid release. Be sure to stream & download this record from any of the major online download and streaming platforms. It’s out now, so don’t miss checking out this heat.

https://youtu.be/XAIXyE6KkL8 Pressure is back on ThaAn ...

https://youtu.be/fG6Uru_Y3WU Check out this new segmen ...