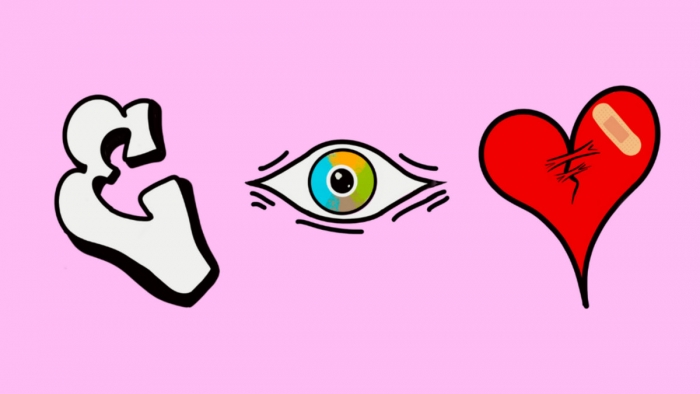 This album is a period piece, beginning March 19th, 2020, the day after my father passed away, ending January 30th, 2021, the day I visited my father’s grave for the first time. Hands down the most emotionally vulnerable I’ve ever been on wax as I aim to describe what’s like to being deep grief during a pandemic when the world is on fire.

Dedicated to my father Malcolm R. Williams, and my grandmother Coletta M. Williams. May they rest in paradise.