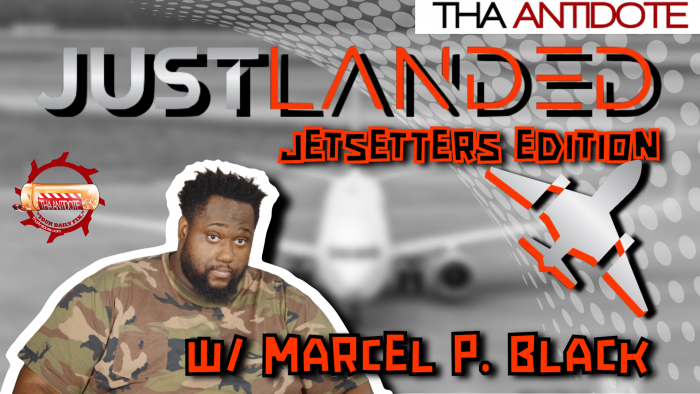 It’s a new series added to ThaAntidote.com and it’s called “Just Landed” but this time it’s a special edition “Jetsetters Edition” featuring the one and only Marcel P Black as he takes you on a journey of what he’s been through working out of the Baton Rouge territory, breaking into many other regions, and his overall journey doing music as a performing artist.SHOW LESS