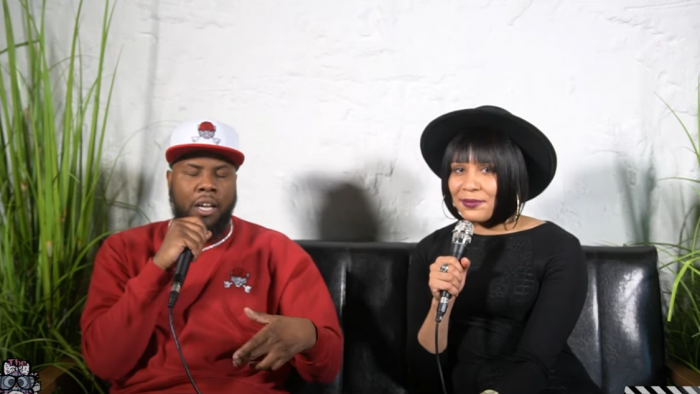 Tubbi’s officially back with a second season of “Kickin The Real”. This season Tubbi’s interviewing the biggest and brightest starts in the region including artists, actors, entertainers, and more. In this episode Tubbi interviews New Orleans comedian Mario Da Comic. Tubbi goes in-depth with Mario discussing his career, how he got started into comedy, his latest movie roles, most important advice he can give to artists, and a game of word association. Check it out!SHOW LESS