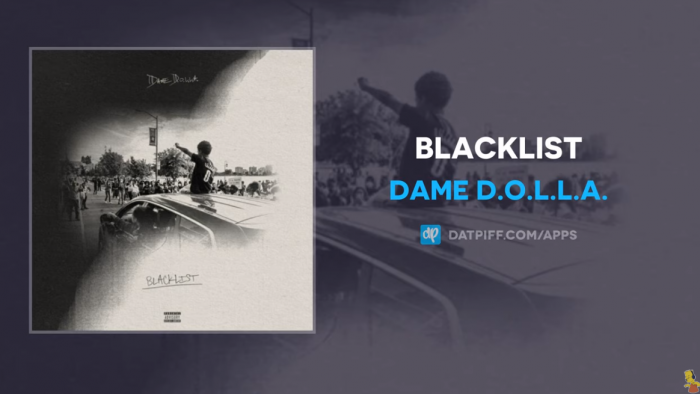 We have not seen a rebellion like this in years. The world is in pain and people are fed up with how backwards the system is. As we continue to protest for change, demanding an end to systemic and institutional racism, artists are expressing themselves in their music. While lots of albums and single releases were pushed back last week, things are pushing ahead with more political music being released to complement the protests. Damian Lillard just released his own response to the social unrest in the United States.

Dropping “Blacklist” as his rap alter ego Dame D.O.L.L.A., Lillard makes a statement about everything that has been happening in recent weeks. He criticizes the President’s “casual” response to the lootings and issues a big “fuck you” to racists and white people remaining silent.