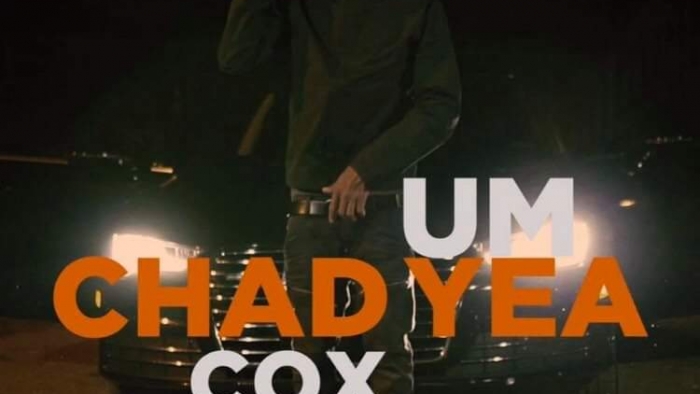 Coming off of a strong debut project “Love & Other Drugs” which dropped in early 2018, Mississippi’s Chad Cox (@WhoIsChadCox) is looking to take things to the next level. His mix of rap and R&B is akin to artists like Tory Lanez and Bryson Tiller, but his knack for putting his personality and life into the tunes makes Chad’s music all his own. The time since that debut effort has been a whirlwind for Chad as he has since moved to Atlanta, followed by Los Angeles.
Currently Chad Cox finds himself now positioned as an affiliate for Atlantic Records and Young Thug’s YSL imprint. He is using this newfound position to bolster his own craft as we see with his new single produced by Priority, “Um Yeah”. The Moss Point native recruits Atluan McDonald for direction of the hazy visuals. In regards to the song’s creation Chad Cox said the following:
“Um Yeah was a song I teamed with Priority to create. He is a major producer who was just on Lil Baby’s album and Polo G’s album. After building a relation in Atlanta we teamed up and got our first record out together with many more to come. Combining my southern upbringing with my uptempo R&B/Rap style I was able to come up with one of my favorite songs I’ve ever made!”Video Linkhttps://youtu.be/cBbVmwkMy7A