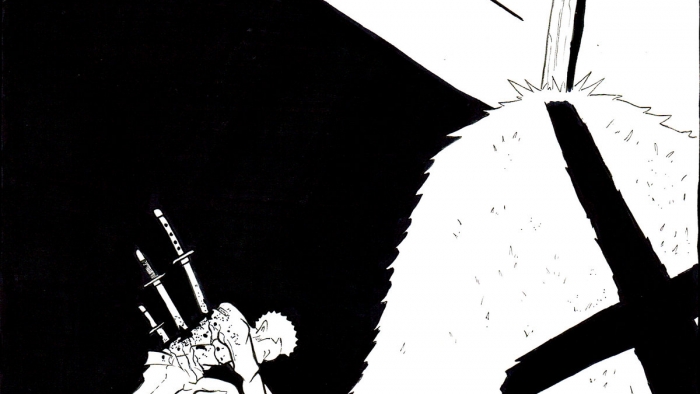 Born in Nairobi, Kenya and raised in Pietermaritzburg, South Africa.

Released my first (instrumental) album in 2014 and currently working on a second (which is my first rap album and first collaboration album) with RasOm on instrumentals.

While finishing up my first rap album, “Ganondorf”, I decided to release a two track EP (with Eseyes Finest on instrumentals) as a sample/summary of what I write about or how I write.

I write about my spiritual views (without having to be too literal or “spoon feeding”) using my love for batte-rap referencing comics, video games, wrestling or anything else I’m into (as metaphors/parables).

This EP is just an example of it. I use battle bars and acknowledge my skills as an emcee, but still give credit to my God for being able to.