It’s a new season of shows on ThaAntidote.com and to kick things off were starting with a new show we got called the Pharmacy Refill live from Mona Rico Boutique (10084 S Choctaw Drive Baton Rouge, LA 70815. For the inaugural episode we’ve got the infamous DJ Scrap and we’ve got young and upcoming artist Kareem aka The Fresh Prince of Egypt. We also feature hot videos from Kareem including his newest singles Stop, Drop, & Roll and City Lights. We also got videos from Ron aka Cool Head “What U Mad For”, General Mark ‘She Wanna A G” and Natural “Like My Shit Loud”.
Also, be on the lookout for an exclusive upcoming project from ThaAntidote.com & DJ Scrap featuring some of your favorite artists in the southern region. Interested in being involved in the project contact us at ThaAntidote1@gmail.com or contact DJ Scrap on instagram @DJScrap.
Instagram
DJ Scrap @DJScrap
Kareem @FreshPrinceOfEgypt
Follow us on Instagram @ThaAntidote
Twitter @ThaAntidote1 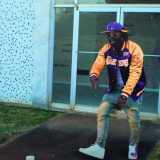 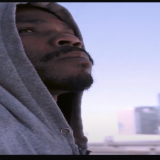 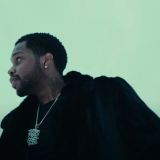 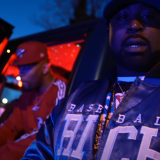