In episode 14 Jump had the opportunity to interview Southern Soul/Blues Singer Johnny James. In this interview Jimi discuss with Johnny his transition from the rap game to the Blues, his new music what he’s been up to, & more. Also, in the interview we interview Stylist Celeste of O’Neils Barbershop.

Redell Norman sits down with Johnny James for an interview where we talk to Johnny James about this current career as a Blues/Southern Soul Singer, his past as a Hip Hop Rapper, what he’s been working on, what he has coming up, and much more in this explosive interview. 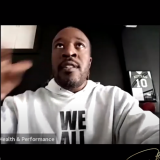 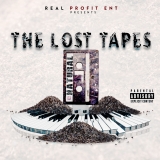 This project is a project put together for the curr ... 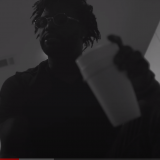 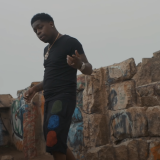