ThaAntidote.com is proud to present the latest video from Flood called “1990” featuring Pryo. Flood takes it back to a time and day when hip hop had that feeling where you got something out of a record after listening to it.
You can follow them both at @flo_od_tl & his feature @pyr0visualz.
A little bit more information about Flood.
“From the Cutoff, LA, I’m the middle child out of 8 kids. Same story as everyone else,at least that’s how it feels. Moms not working, biological pops not in your life and for the most part have a step pops. I’ve been rapping since a young boy but really got serious about it once I turned 21. I’m 27 now. I stop having dreams about football and rapping became my first love. I have 2 kids, a son and a daughter with my son being the oldest 4 and 7. My son mother passed away December 4th 2016 and now I’m his only parent. Its #tL till the death of me and I just want to be heard…” 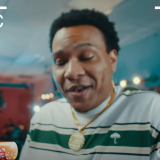 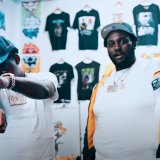 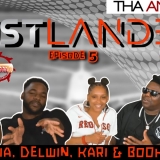 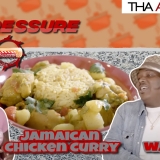