Latrell James is gearing up for the release of his highly anticipated project Twelve and the Boston rapper has released his final offering before the project officially arrives on May 12th. “On My Own” (produced by his brother Tedd Boyd) takes on a darker tone than James’ previous releases and the song is accompanied by an equally eerie set of visuals directed by Downlow Productions. With James’ implementing a do-it-yourself mentality with this project, “On My Own” is a honest look at the trials and tribulations an artist goes throughout the creative process. 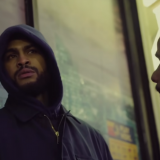 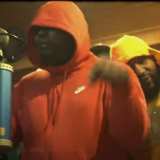 https://youtu.be/fm2otmak-dc Check out this new video ... 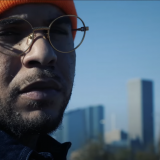 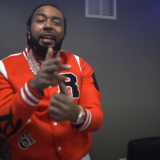